iMystery – Murder on the Slopes 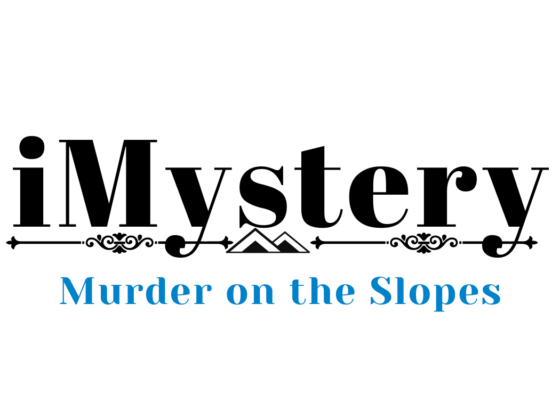 Ski season has returned and you’re ready to hit the slopes when your trip suddenly takes a deadly turn off-piste! A murder investigation is underway and the killer is yet to be caught.

You and your team are staying in a ski chalet deep in the woods when, out of nowhere, a raging avalanche hits. In the aftermath, you discover a body buried in the snow outside. Upon closer inspection, it soon becomes clear that the avalanche was a cunning cover-up for a cold-blooded murder! Who could have done such a thing and why? You must work together to gather all the evidence and piece together what happened when the avalanche hit. Everyone is a suspect as you try and determine who the murderer is before it’s too late!

Your team of investigators meet up via live video conferencing (such as Zoom, Teams, WebEx, etc.), download the game app onto your personal devices, and put your investigative skills to the test.  Identify the suspects, uncover evidence and navigate the many adventurous twists before the killer can cover their tracks and escape!

Using image recognition and augmented reality technology, you’ll scan specific objects to discover important clues that will help your team catch the killer. As you progress through the challenge, new levels are revealed to test the skills of each team member. You’ll piece together the evidence that points to the culprit’s true identity.